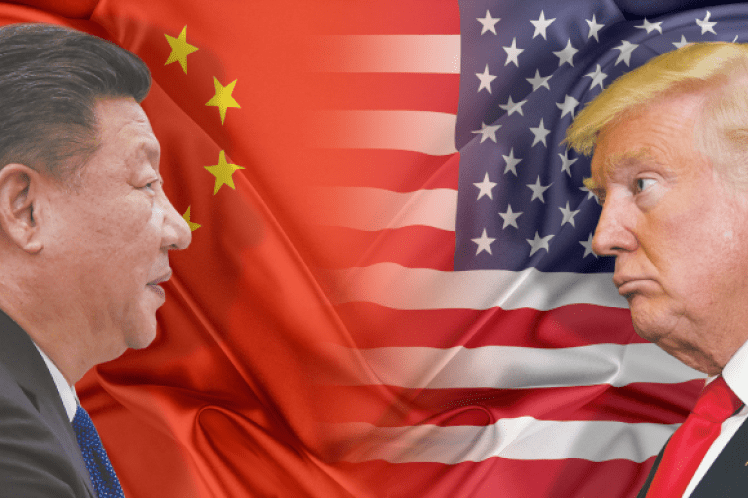 10 February — Persisting trade tension between the US and China could shave 0.7% from Africa’s GDP in 2019, a senior official at the African Development Bank (AfDB) said on Friday.

Hanan Morsy, director of the AfDB’s macroeconomic policy department, made the prediction on the sidelines of an African Union meeting in Addis Ababa as fresh doubt emerged over prospects for US-China trade-war negotiations.

She was speaking after the release of the bank’s African Economic Outlook 2019 report, which said the continent registered growth of 3.5% in 2018, and was expected to grow 4% in 2019. This is higher than most regions of the world but still insufficient to address persistent fiscal and current account deficits and “unsustainable debt”.

The ongoing trade battle between the US and China could “have a negative impact of 0.7% of GDP from Africa. This impact will be through lack of trade and investment flows.

“AfDB in particular expects a noticeable impact in the tradeable sectors, including export commodities like minerals, oil and food-related products,” said Morsy.

The US has threatened to more than double existing tariffs on Chinese goods at the start of March if there is no agreement on measures to reform China’s trade practices, which Washington says are deeply unfair.

US President Donald Trump said on Thursday he did not expect to meet his Chinese counterpart Xi Jinping before the March 1 deadline, leading to a slump in world stock markets.

Top White House economist Larry Kudlow told Fox Business on Thursday that while Trump was “optimistic” about prospects for a deal, there remained a “sizeable distance” separating the two sides.

A lack of a breakthrough could weaken the global economy, with already gloomy growth forecasts from the European Commission on Thursday which predicted lower than expected growth of 1.3% in the eurozone this year.

A slowdown in the global economy could lead to a decline in demand for Africa’s exports, more than 60% of which head to the US, China and Europe, said the AfDB report.

The report said that in 2019, 40% of African countries are projected to see growth of at least 5%.

But a burgeoning working-age population means the continent needs to create 12 million jobs a year, meaning the nature of economic growth has to change to move away from mainly informal-sector jobs. Source(BDFM) https://bit.ly/2GzhwrI