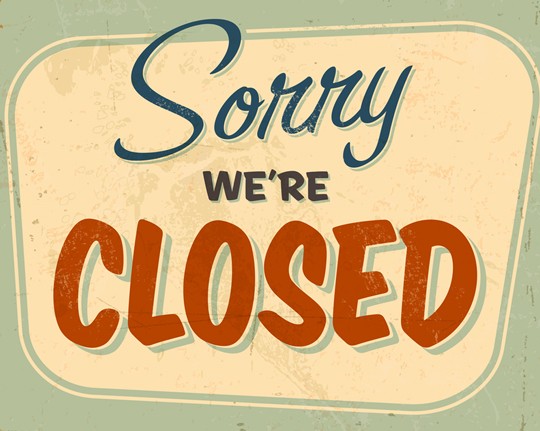 South Africa’s business confidence was stable in January, with investors seeing progress in the economic and political reform as stalling while activity in the real economy remained sluggish, a survey showed on Wednesday.

The South African Chamber of Commerce and Industry’s (SACCI) monthly business confidence index slipped to 95.1 in January from 95.2 in December, the business body said in a statement.

While the monthly reading was barely changed, the measure was down 4.6 index points compared to the same time last year when sentiment was lifted to a two-and-a-half year high by incoming President Cyril Ramaphosa’s promise of an economic turnaround.

“The realism of challenges facing the economy has clearly emerged while the ability of the economy to adhere to expectations are more sobering,” SACCI said in a statement.

Nine of the thirteen sub-indices – among them measures of energy supply, product sales, and the impact of the exchange rate – were worse off in January 2019 than in January 2018.

Africa’s most industrialised economy is battling to lift annual growth above 1 percent, but confidence in Ramaphosa’s reform plans has waned, with cash-strapped state power firm Eskom in particular still a big concern for policymakers.