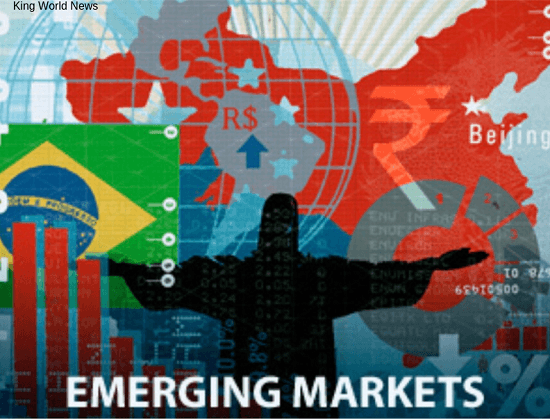 In a new report, it states: “This global environment has contrasting effects on emerging economies. The slowdown in growth in the eurozone (+1.6 % forecast for 2019) and the US (+2.3 %) exposes emerging markets to contagion effects, primarily through trade flows.

“As such, growth in world trade is expected to continue to slow this year (Coface expects only +2.3 % this year). However, the dampening of growth in the US also has a positive effect: by making interest rate hikes by the US Federal Reserve less likely, the risk of capital outflows from emerging markets is limited.”

The insurer warns that numerous political risks will have to be monitored this year in the emerging world, including in Africa, where people now have more means to express their frustrations (the internet access rate has tripled since 2010) in the context of a heavy electoral calendar (including Nigeria, South Africa and Algeria).

However, despite the fragile political and security situation, Coface notes a more favourable outlook for Mozambique (now rated D), with foreign exchange reserves at their highest since 2014 and growth exceeding 3%; and Rwanda (rated A4), where the business climate is constantly improving and the momentum for reform has been maintained.