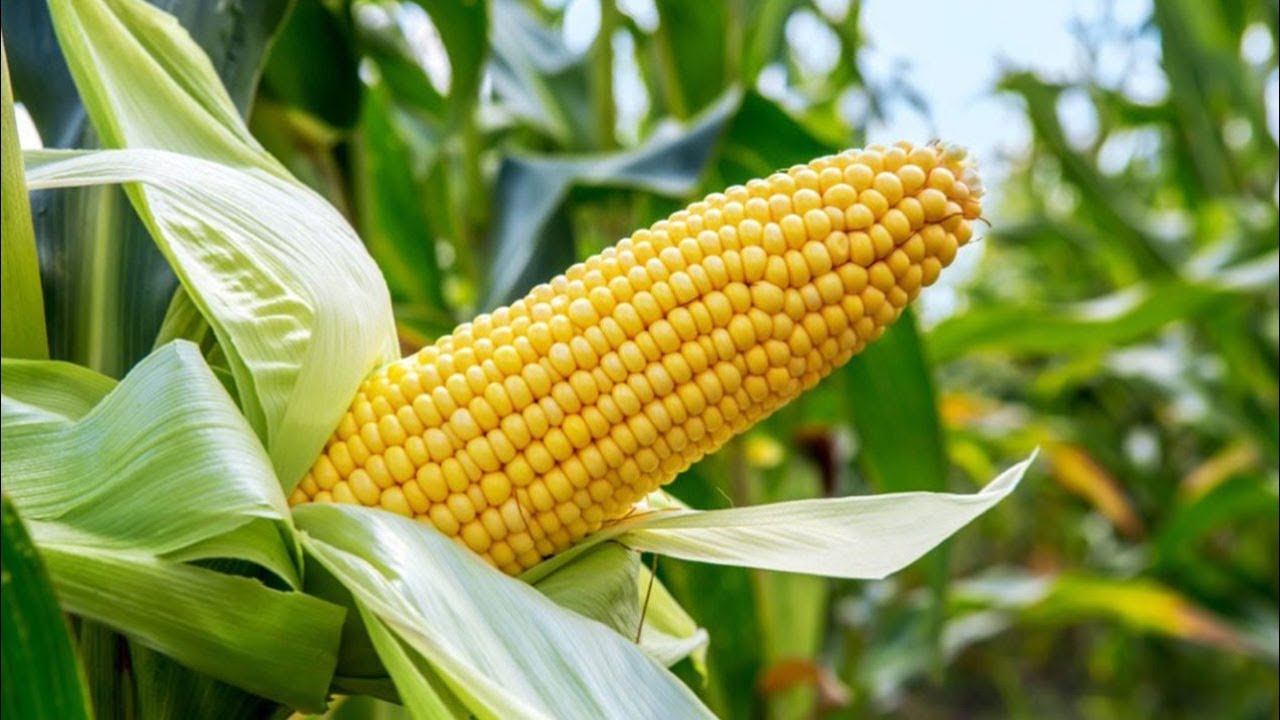 South African maize farmers, who historically produce the continent’s biggest harvest, have probably planted the smallest area with the grain since the worst drought on record three years ago.

Producers have covered 2.27 million hectares of ground with maize this season, 2.1% less than in 2018, Lusani Ndou, a senior statistician at the Pretoria-based Crop Estimates Committee, said by phone Tuesday.

That compares with 1.97 million hectares forecast in a Bloomberg survey and would be the least since the 2015-16 season.

Then, the crop was ravaged by a lack of rainfall that was the worst since records started in 1904.

The area for white corn, which is used to make a staple food, is 0.8% smaller at 1.26 million hectares, while that for yellow, generally used for animal feed, is seen shrinking 3.7% to 1.01 million hectares.

The decline is due to less favourable rainfall and warm temperatures experienced in the peak planting window, Ndou said.

The committee reduced its estimate for the nation’s wheat crop by 1.7% to 1.8 million tons compared with its prior prediction.