MPC Expected to Hold Off on Another Cut 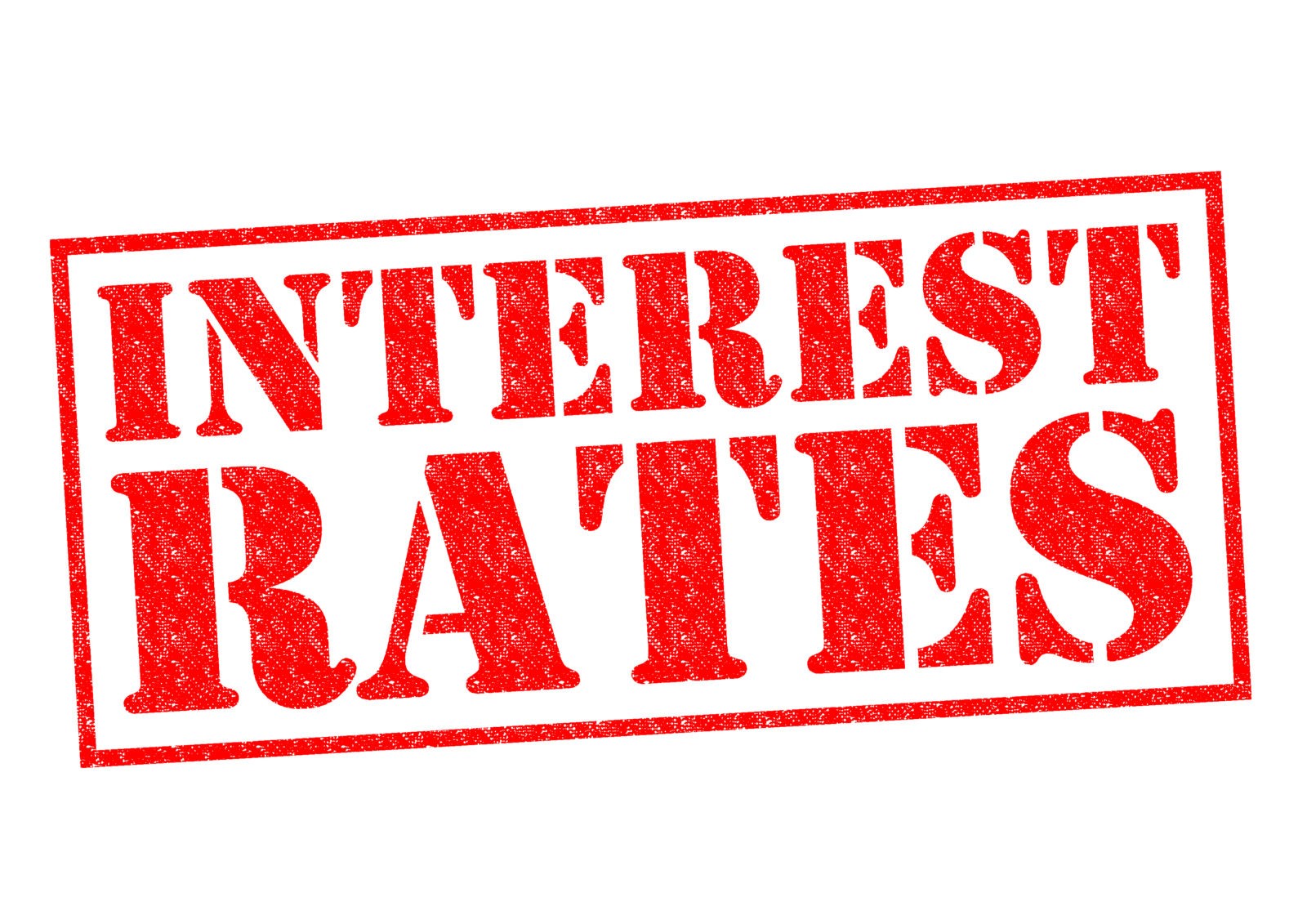 16 September 2019 – The Reserve Bank will likely err on the side of caution this week even as arguments for another interest rate cut mount.

On Thursday the Bank’s monetary policy committee (MPC) will announce the repo rate. The latest inflation print was below the midpoint of the Bank’s 3%-6% target band, which it prefers to anchor inflation at while major central banks have also adopted easier monetary policy stances.

But the Bank could wait until the medium-term budget policy statement is delivered and Moody’s Investors Service’s and Fitch Ratings’s credit rating actions before making a move. The rand’s volatility in recent weeks will add to the uncertainty. These factors could see the MPC hold off on another interest rate cut until November — its last meeting for the year.

“The case for an easing at next week’s MPC meeting has improved, but we anticipate that the Reserve Bank will maintain its cautious stance and keep interest rates unchanged in the months ahead,” Nedbank economist Candice Reddy said.

Capital Economics, however, is anticipating a rate cut in light of the ailing economy, which is expected to grow just above 0.5% this year.

“With inflation now near the bottom of the target range, we think that there is a brief window for another rate cut. The arguments that justified a rate cut in July are even stronger now; inflation is below the target midpoint and the economy remains very weak,” said Capital Economics economist John Ashbourne.

The latest inflation print, which will be released on Wednesday by Stats SA, is likely to come in below 4.5%. Economists polled by Bloomberg expect inflation to quicken from 4% in July to 4.2% in August.

The marginal uptick will be largely on the back of anticipated acceleration in food inflation. However, headline inflation is still expected to register below the midpoint of the target band in the near term, FNB chief economist Mamello Matikinca-Ngwenya said.

Wednesday will also see the release of the retail trade sales figures for July. The sector has registered growth in excess of 2% in the last three prints and is expected to keep this momentum.

The retail sector is an important indicator of consumer spending — it drives growth in the economy as it accounts for just more than 60% of GDP. This will be a crucial data release to determine whether the rebound in the second quarter of the year was sustained in the third quarter. Source (BusinessLive) https://bit.ly/2kLQ7KM