SA Finalises Trade Deal with UK Ahead of Brexit 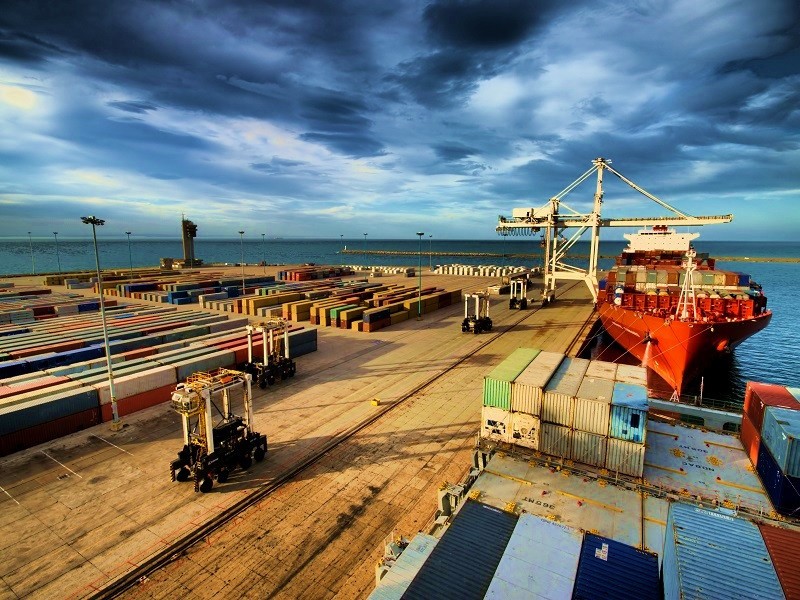 The SA Customs Union, of which SA is a member state, has an ‘in principle’ agreement with the UK to replicate the existing economic partnership deal Sacu has with the EU

12 September 2019 – SA has finalised a trade deal with the UK ahead of the Brexit deadline.

The UK is due to leave the EU with or without a deal at the end of October. With no deal in place, Britain would immediately fall outside the EU’s trade regime.

The Southern African Customs Union (Sacu), of which SA is a member state, had an “in principle” agreement with the UK to replicate the existing economic partnership agreement the customs union has with the EU. Sacu includes SA, Botswana, Lesotho, Namibia and Eswatini (Swaziland).

Failure to conclude the arrangement would have meant new tariffs on 114 tariff lines of export interest to SA, notably on vehicles, sugar and textiles and clothing.