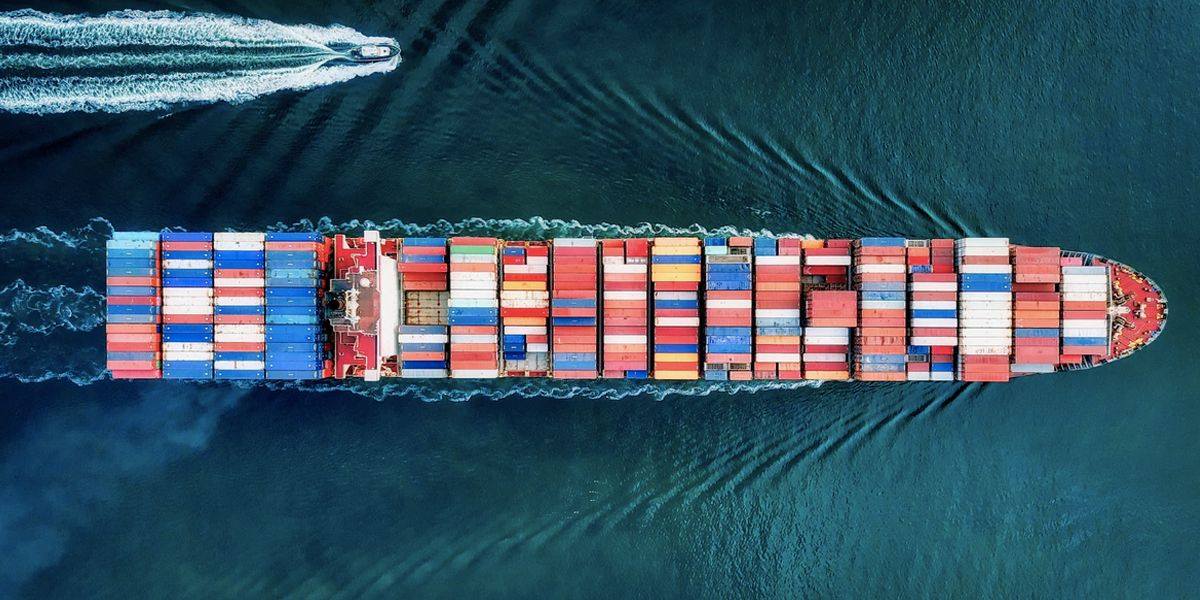 The report notes that the trade coverage of import-restrictive measures implemented during the review period is estimated at US$ 339.5 billion, the second-highest figure on record after the US$ 588.3 billion reported in the previous period.

Together, these two periods represent a dramatic spike in the trade coverage of import-restrictive measures.

The report shows that trade tensions continued to dominate the headlines and add to the uncertainty surrounding international trade and the world economy, with G20 economies accounting for the overwhelming share of the trade coverage of import-restrictive measures during the review period. It also provides evidence that this turbulence is continuing after the previous period (between mid-October 2017 and mid-October 2018) saw a record level of new restrictive measures introduced (US$ 588.3 billion). Most of these measures remain in place and have now been added to by a series of new measures in the current period which are also at an historically high level.

They also implemented 47 new measures aimed at facilitating trade during the review period, including eliminating or reducing import tariffs, eliminating or simplifying customs procedures for exports and reducing import taxes. At almost seven new trade-facilitating measures per month, this is the lowest monthly average registered since 2012. The trade coverage of the import- facilitating measures implemented during the review period was estimated at US$ 398.2 billion.

The report calls on WTO members to follow through on their commitment to trade and to the rules-based international trading system and work together urgently to ease trade tensions and to improve and strengthen the WTO. Source (F&T Weekly) https://bit.ly/2LAUPH6