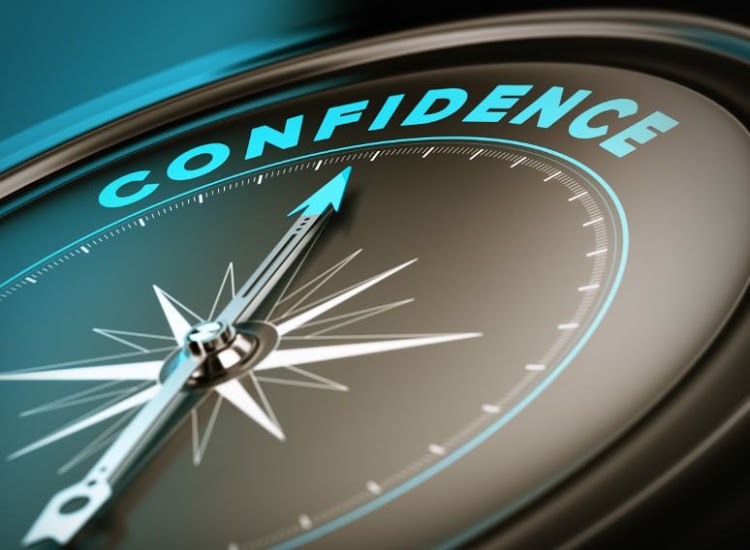 The SA Chamber of Commerce and Industry has released the reading, but will release a full report explaining why business confidence has inched up on Friday

4 July 2019 – Business confidence climbed slightly in June, but remains lower than it was a year ago.

The chamber released the reading on Wednesday, but will release a full report explaining why business confidence has inched up on Friday.

The index is generally regarded as a dipstick of business sentiment in the country. It is a measure of the volume of activity rather than a poll of sentiment and has a relatively strong relationship with economic growth.

Low business confidence does not bode well for the economy, which is at risk of falling into a recession again, following the recession in 2018, which was the first since the global financial crisis.

Sentiment lifted at the start of 2018 on the expectation of better business prospects following the election of Cyril Ramaphosa as ANC president. However, the index has fallen significantly in the context of sluggish economic conditions and continued political uncertainty. Source (BusinessLive) https://bit.ly/2Yu7PRx