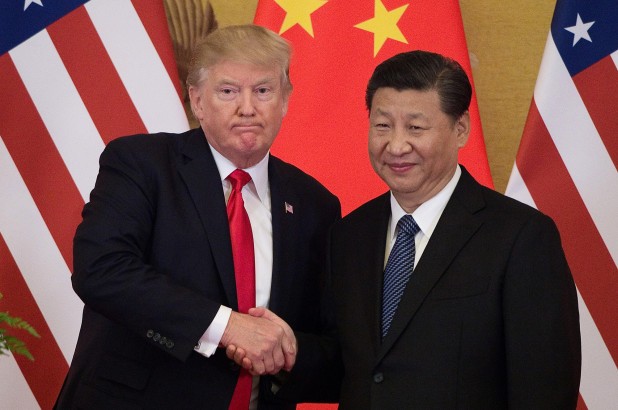 Relations between China’s Xi Jinping and US president Donald Trump are less cordial these days.

16 May 2019 – As global trade analysts continue to warn about the global economic impact of the rising trade tensions between the United States and China, a local economist suggests that South Africa should focus more on internal development and increased trade with other African nations.

“The lesson that we take from these trade wars is a [need to] focus on internal economic development where we mobilise funding for our infrastructure. As a country, we need to ensure that we are able to meet the demands of our people,” said chief economist at the Industrial Development Corporation (IDC), Lumkile Mondi.

This after China announced on Monday that it would raise tariffs on over 5 000 American goods, despite threats tweeted earlier in the day by US president Donald Trump.

Making the announcement, China’s Ministry of Commerce said in a statement that the additional tariffs were in response to “US unilateralism and protectionism” after America raised tariffs on Chinese goods worth US$200 billion on Friday.

“China hopes the US will get back to the right track of bilateral trade and economic consultations and meet with China halfway,” said a ministry spokesperson.

Goods such as frozen vegetables and liquefied natural gas from the US are affected, with tariffs set to increase from 5% to 25% on June 1.

Earlier yesterday, Trump warned China not to intensify the trade dispute and urged its leaders, including President Xi Jinping, to continue to work to reach a deal.

“I say openly to President Xi and all of my many friends in China that China will be hurt very badly if you don’t make a deal because companies will be forced to leave China for other countries,” Trump wrote on Twitter, adding that it was “too expensive” to buy in China.

“You had a great deal, almost completed and you backed out!” Source (FTW) https://bit.ly/2Ec1NwJ