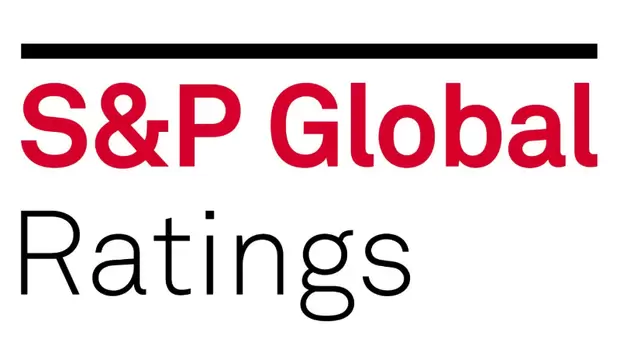 Moody’s has been the only one that has resisted downgrading South Africa’s sovereign debt rating to junk, which has been important in helping to temper the cost of funding for government and corporates.

To tell us more about what S&P Global had to say about South Africa’s debt situation, I’m joined on the line by Elna Moolman, an economist at Standard Bank. Thanks very much, Elna, as always. So, S&P Global has kept our rating unchanged. But, beyond that, what was the substance of what they were saying about the economy and its prospects?

In terms of the economy, I could say that they are somewhat slightly optimistic. In other words, when they talked about reforms they said that politics and the economy are always linked and, when you have the kind of political changes we’ve had, they are typically followed by economic change. They still believe that we will see further reforms; they think that it will just take time. So they sounded quite constructive about that.

They also sounded reasonably constructive about some of the key issues that are currently being debated in the market, or are featuring in discussions – things like changes in the Reserve Bank’s ownership, and about land reform. They say that we have a track record of quite noisy discussions about issues like this, but ultimately we make prudent decisions.

NOMPU SIZIBA: It’s quite interesting that they do seem to think that it’s a fait accompli that the ANC will win convincingly at the national polls, and Cyril Ramaphosa will be able to push through reforms. If that doesn’t happen, what does that mean? Especially if we get into the realm of coalition politics?

ELNA MOOLMAN: It was a discussion point that it would then make it more difficult to make any progress with reforms. They talked a little bit about growth and they did give a warning, just a reminder, that for a number of years we’ve had a contraction in real per capita income. In other words, we think about the positive growth of, let’s say, a weak 1% or so for a number of years; but that of course means the economy isn’t growing as fast as the population, so in real terms we are actually going backward. They stress that we need to change that. They talked a lot about our need to get back to at least 2% and, if we manage to grow more than 2%, then we can potentially discuss upgrades and so forth. But there was, like I say, this warning that we should be very concerned about the growth prospects at this stage if we don’t get the reforms, and if those don’t translate into higher growth.

ELNA MOOLMAN: Absolutely. I don’t think we’ll achieve their current growth forecast for this year. Ours is just more than 1%, and I remain concerned about further downside risk to that forecast for all of the reasons that you’ve just discussed. I think the focus is increasingly going to shift towards 2020, to ask what kind of recovery we can realistically expect. I think that was something that bothered me a little bit about the IMF forecast. It’s not so much this year’s forecast; even if I look at their 2020/21 forecast, they don’t see us getting back to 2% – and that I think would be a real risk, because that means that we will see a further increase in unemployment. It also means that it becomes very difficult for the fiscal metrics to stabilise.

NOMPU SIZIBA: And then, interestingly, as well, S&P cited the Reserve Bank and the judiciary as key reasons why it would not currently further downgrade South Africa’s sovereign credit rating. What is it about these institutions that you think the ratings firm considers positive?

ELNA MOOLMAN: I think it’s just that certainty. Those are some of the aspects of countries that have strong and certain policy pillars. And there are all of the other layers and so forth – we’ve certainly already seen those industries as being threatened. And when we had the Moody‘s review very recently, those were also issues that they stressed quite strongly when they said they are still comfortable with the current rating. Source(MoneyWeb) https://www.moneyweb.co.za/moneyweb-radio/sp-maintains-stable-outlook-on-sa/