Why Moody’s Could Spare South Africa from Junk 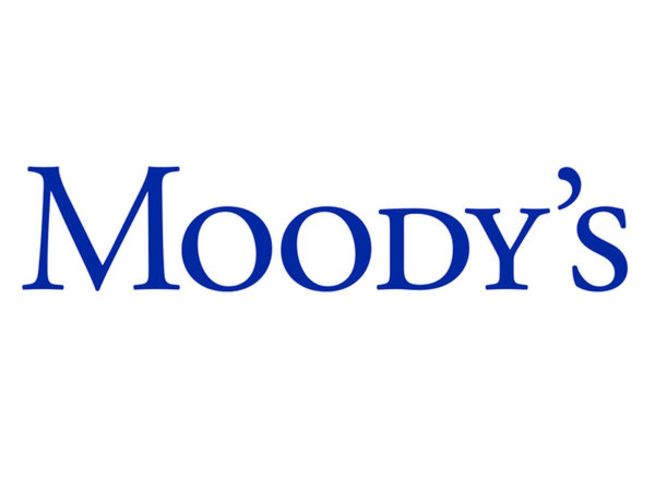 26 February: Ratings agency Moody’s says that even though South Africa’s budget points to fiscal deterioration, and was seen overall as credit negative, the analysis that goes into a ratings decision is more complex.

Moody’s is currently the only major ratings agency that has South Africa in investment grade, one notch above junk, with a stable outlook.

Speaking to CNBC Africa, Moody’s lead sovereign analyst for South Africa, Lucie Villa said that a stable outlook means that within the next 12 to 18 months, the group believes a ratings change to the upside or the downside is unlikely.

“The budget was credit negative, in the sense that it once again highlights fiscal deterioration. It was already the case in October, compared to 2018 budget,” she said.

“The impact on the credit profile is negative, but it doesn’t necessarily mean anything from a ratings or outlook perspective.

“When you look at what the 2019 budget proposes for the next fiscal year, you can see the glass half-empty or half-full.”

When asked how Moody’s sees South Africa’s budget in terms of the Eskom bailout, reduced government wage bill and other factors, Villa said that the analysis looks at the budget as a whole, and tries not to focus on any one thing.

“Because we’re speaking about fiscal deterioration, I understand why the question is ‘why not a negative outlook?,” she said.

A change in the outlook to negative would be likely driven by rising debt levels and other contingent liability risks, particularly from SOEs, rising. But Villa stressed that debt thresholds aren’t really considered.

“We don’t say ‘if debt is above these levels, then this or that’ – the reason being that it is very complicated for sovereigns, because different sovereigns can afford different debt levels, depending on the structure of that debt.

“And South Africa has a favourable debt structure – this is very important,” she said.

Debt to GDP ratio is the key metric that encompasses everything Moody’s looks at, as well as the medium-term projections covered in the budget.

“Here, yes there has been a deterioration – but there is also resilience. So that’s why a debt to GDP ratio that is 1% higher than our forecast from before doesn’t necessarily mean we are going to have a rating action.”

According to Villa, from a sovereign perspective, there are a few aspects around the Eskom bailout that are important for Moody’s.

One is the size of the government bailout – R69 billion. Another is the spread – R23 billion a year over three years.

“From a credit perspective, it’s more positive to spread the cost rather than top-load it and have it all paid at once,” she said.

However, in a separate budget review published this week, Moody’s expressed concern over the plans to split the group into three companies and keep pouring money into it.

“Unless and until a clear adjustment path is tabled, Eskom will remain the source of contingent liability risks, weighing on SA’s fiscal strength,” it said.

The group has called for government to publish a clear plan around Eskom.

Moody’s is expected to announce its rating review of South Africa at the end of March.

Analysts expect South Africa to avoid a downgrade to junk, but anticipate an outlook change to negative, with a possible ratings downgrade in November.