Buenos Aires hosted the G20 summit this past weekend and the world’s attention was fixed on President Trump and his Chinese counterpart, President Xi Jinping. After the summit was concluded, the two leaders were able to reach agreement in halting new trade tariffs for the next 90 days as they try to cobble together a truce. The temporary rapprochement will no doubt bring some kind of relief to investors and markets.  However, should the talks prove to be unsuccessful, America will go ahead with increasing tariffs on $200bn worth of Chinese imports from 10% to 25% in January.

In the UK, Theresa May has just under two weeks to convince MP’s to adopt her Brexit deal. Failure to do so could plunge Britain into even more uncertainty and division. A new modelling exercise from the IMF has shown that were Britain to leave the EU with no deal in place, its economy would suffer more than the EU’s. While the EU economy would take a hit of up to 1.5% of GDP over the long term, this is far outweighed by the UK, whose economy would shrink by around 4%. 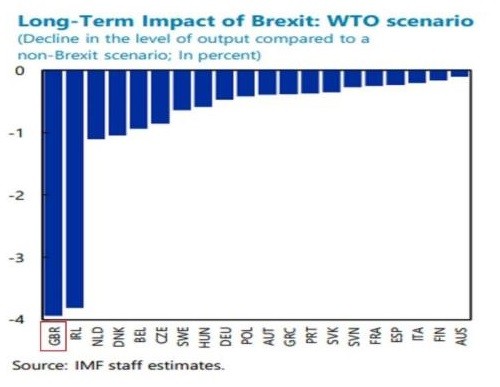 Ratings agency S&P has affirmed SA’s sovereign credit rating and maintained its stable outlook. As expected however, the agency cited concerns around our persistently low growth levels but did say that it expects the economy to recover slightly, and grow by an average of just over 2% over the next three years. The stable outlook reflects the view that reforms are on the way, albeit that the timing remains uncertain, especially as the country goes to the polls next year. The increased risk posed by the SOEs though continues to weigh on government finances. SAA is once again before Parliament, pleading for R17bn and Eskom has embarked on a schedule of load shedding as its parlous financial situation has forced it to delay regular plant maintenance.

Both business sentiment and consumer confidence remain firmly on the back foot, reflecting a general deterioration in the macroeconomic outlook. The RMB/BER Business Confidence Index eased to 31 points from 34 points previously while the FNB Consumer Confidence Index deteriorated to 7 in the third quarter, from 22 points in the second quarter. Despite these declines the latest consumer confidence reading still remains far higher than the very low readings recorded during the latter years of Zuma’s term, which ranged between -3 and -15. The reading thus suggests that consumers remain cautiously optimistic that the outlook for the economy and their own finances will improve over the next 12 months.

The RMB/BER Business Confidence Index examines the five most cyclically sensitive areas of the economy, namely building, manufacturing, retail, wholesale and new vehicle trade. Sentiment deteriorated in two of the five sectors (motor trade and building), consistent with further deterioration in motor sales volumes and continued weakness in building activity. It is clear that concerns among business owners continue to linger – seven out of every 10 respondents remain unhappy with prevailing conditions and a multitude of issues, most notably uncertainty around the government’s land reform plans, continue to weigh on sentiment. “Time is running out as global headwinds are mounting,” warns Ettienne le Roux, RMB”s chief economist.